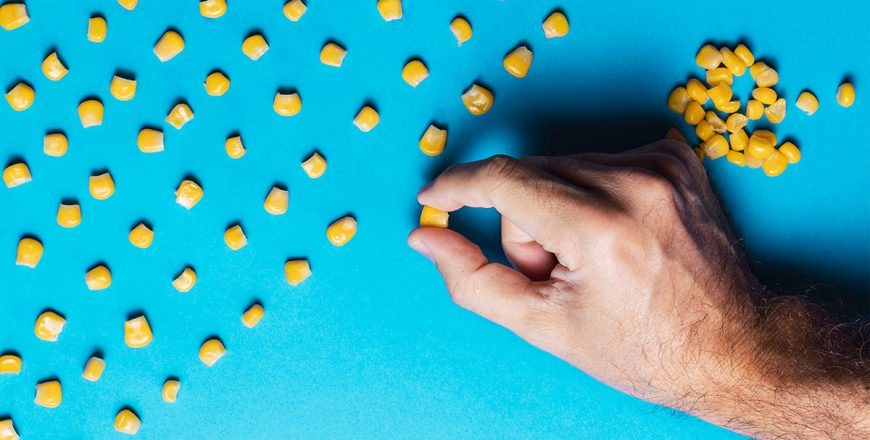 How To Challenge OCD Compulsions

Obsessive-compulsive disorder (OCD) is a mental health condition that can cause significant distress and impairment.

OCD is characterized by intrusive, unwanted thoughts (obsessions) and repetitive behaviors or mental acts (compulsions) that the person feels compelled to do in response to the obsessions.

People with OCD often realize that their obsessions and compulsions are irrational, but they feel powerless to stop them. The compulsions are usually performed in an attempt to ward off the anxiety or distress caused by the obsessions. However, these compulsions only serve to reinforce the OCD cycle and maintain the person’s fear and anxiety.

In this article from Southern Ketamine and Wellness, we’ll explore OCD — its signs and symptoms, the potential causes and triggers, and how to treat this disorder, including ketamine-assisted psychotherapy.

We’ll also provide actionable steps you can take to challenge the obsessions and compulsions that arise from this condition.

As stated above, OCD is an anxiety disorder characterized by intrusive obsessions and compulsions, which the person feels compelled to do in response to the obsessions.

OCD can cause significant distress and impairment in social and occupational settings and other important areas of life.

The National Institute of Mental Health (NIMH) estimates that OCD affects about 1 in 40 adults in the United States (about 2.3% of the population).

What Are the Signs and Symptoms of OCD?

The signs and symptoms of OCD can vary from person to person. Some people with OCD experience mainly obsessions, while others have mainly compulsions.

Obsessions are intrusive, unwanted thoughts, images, or urges that trigger intensely distressing feelings. Common obsessions include fear of contamination, excessive worries about safety or harm, a need for symmetry or orderliness, and intrusive sexual or aggressive thoughts.

Common compulsions include washing and cleaning, counting, checking, touching, hoarding, and mental rituals, such as repeating words or phrases.

For many people with OCD, it may be easier to also develop other mental health disorders, such as depression, additional anxiety disorders, or substance abuse disorders.

The exact cause of OCD is unknown. However, it is believed to be a combination of genetic and environmental factors, and there may also be a neurobiological component involved in the development of OCD.

Some studies have shown that OCD may run in families, which suggests that there may be a genetic component to the disorder. In addition, some research has found that people with OCD have abnormalities in certain brain regions and neurotransmitters.

However, it is important to note that having a family member with OCD does not guarantee that you will develop the disorder. And not everyone who has abnormalities in their brain structure or chemistry will develop OCD.

It’s also worth noting that environmental factors, such as stress, can play a role in the development of OCD. For example, OCD may be triggered by a traumatic event, such as sexual abuse or the death of a loved one.

Actionable Steps To Challenge the Obsessions and Compulsions of OCD

If you or someone you know is struggling with OCD, some things can be done to help challenge the obsessions and compulsions.

One of the best ways to challenge OCD obsessions and compulsions is to keep a journal. In your journal, you can track your thoughts, feelings, and behaviors related to your OCD. This will help you see patterns in your OCD and give you a way to vent about the things that are bothering you.

Another helpful step in challenging OCD is to identify your triggers. What are the things that make your OCD worse? Once you know what your triggers are, you can try to avoid them or be prepared for them when they do occur.

4. Expose Yourself to Your Fears

One of the most effective treatments for OCD is exposure and response prevention (ERP). This treatment involves gradually exposing yourself to the things you fear and then learning to resist the urge to engage in your compulsions.

If you’re struggling to manage your OCD independently, it’s vital to seek professional help. A medical professional can provide you with support and guidance as you work to overcome your OCD.

OCD can be a very debilitating disorder, but these are a few steps you can take to challenge the obsessions and compulsions.

If you or someone you know is struggling with OCD, don’t hesitate to reach out to someone who can support you. With treatment, it is possible to live a happy and fulfilling life.

If you’re struggling with OCD, ketamine therapy may be able to help. At Southern Ketamine and Wellness, we offer IV ketamine therapy for the treatment of OCD and other mental health disorders.

Ketamine has been shown to be an effective treatment for OCD. In one study, participants who received ketamine therapy showed more than 35% improvement in their OCD symptoms.

If you’re interested in learning more about ketamine therapy for OCD, contact us today. We would be happy to answer any of your questions and help you schedule a consultation.