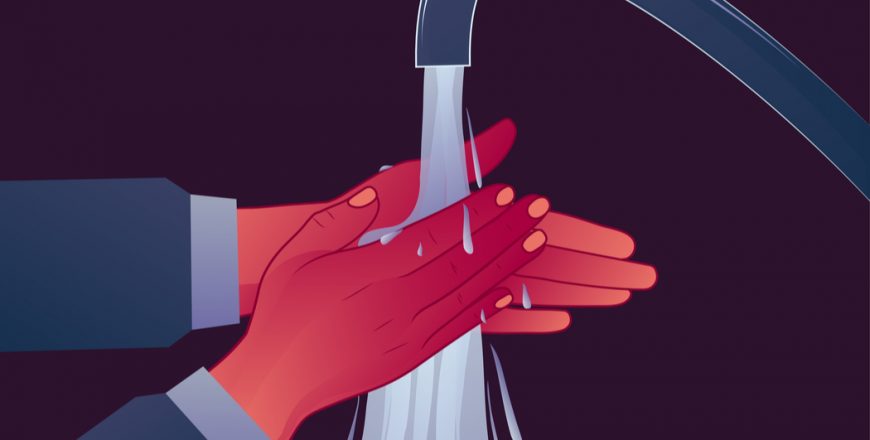 7 things to never say to somebody that has OCD

After doing laundry, you have a habit of folding undershirts in a particular manner before storing them in your dresser. Does that mean you have a mental health condition called obsessive-compulsive disorder? Probably not, unless your behavior is so repetitive and severe that it affects daily life and harms personal relationships.

“Obsessive compulsive disorder (OCD) is a mental health disorder that affects people of all ages and walks of life, and occurs when a person gets caught in a cycle of obsessions and compulsions. Obsessions are unwanted, intrusive thoughts, images, or urges that trigger intensely distressing feelings. Compulsions are behaviors an individual engages in to attempt to get rid of the obsessions and/or decrease his or her distress,” according to experts at the International OCD Foundation.

WHAT ARE THE SYMPTOMS?

People suffering from OCD have symptoms of obsession, compulsion, or some of both.

In many cases, symptoms of either or both can be treated with medicine, counseling, or through a referral for ketamine therapy.

Like many disorders, OCD doesn’t have a definitive cause, but researchers believe some people are at risk depending on three factors:

7 THINGS TO NEVER SAY TO SOMEONE WITH OCD

A lesson to learn about interacting with someone with OCD symptoms or another mental illness is that words mean something, they carry weight, and can affect a sufferer in ways you never imagined. Be thoughtful, compassionate, and choose your words carefully. There are several things you should never say to someone with OCD, such as:

In fact, none of these are helpful for someone with OCD and can make their condition worse.

OCD doesn’t have to control your life. There are steps you can take to minimize it:

THE POWER OF KETAMINE

Self-help, peer support, and connecting with other OCD sufferers can help you learn to manage its symptoms, but in the absence of these resources, medicine or professional counseling may be attractive options. Regardless of which of those you may choose, the end result often depends on your commitment to getting better. Another option your doctor or therapist may refer you to is ketamine therapy. Ketamine is a medicine used for anesthesia and treating mental illness.

Everyone’s a little obsessive or compulsive from time to time. But it’s only when repetitive behavior becomes all-encompassing – interfering with everyday life and ruling your thoughts from morning till night – that you may be suffering from OCD. There are ways to treat the symptoms, including the use of ketamine therapy.